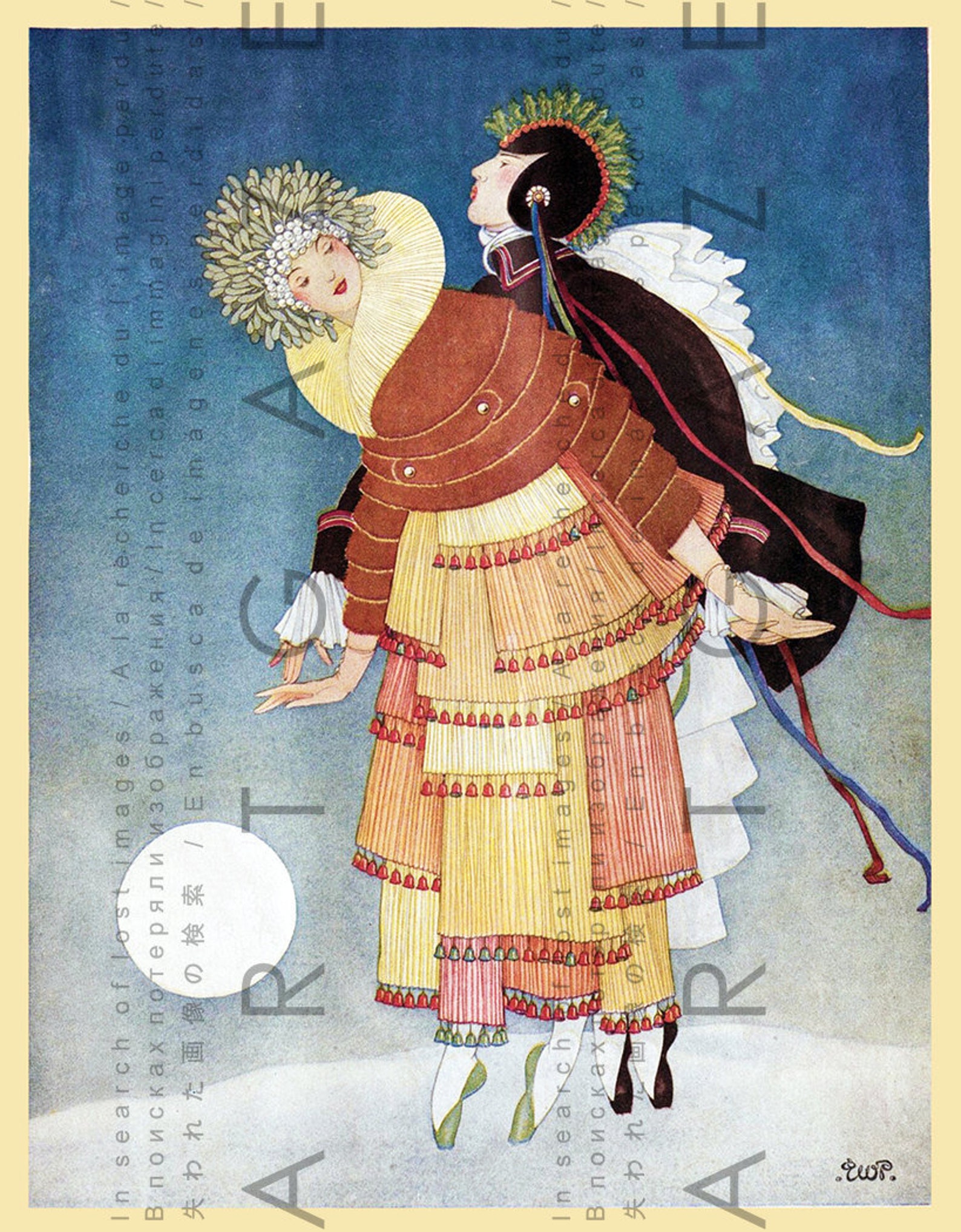 On Jan. 1, after years of debate, Colorado will change its unusual beer rules. The new law will allow convenience stores and grocery stores with beer licenses to sell full-strength beer, rather than just the 3.2-percent version theyâre now restricted to. Among other changes coming into effect. âThat was a very sweeping change, probably the biggest since Prohibition, in how liquorâs sold in Colorado,â said Patrick Maroney, the director of Coloradoâs Liquor Enforcement Division. Sales of full-strength beer can start at 8 a.m. on New Yearâs Day for grocery and convenience stores.

He continued: âI wouldnât use the word âcolluding.â Was there something odd about the back-and-forth praise with President (Vladimir) Putin? Yes, But Iâm not really sure that I can answer that question in terms of collusion, I was not part of the campaign, I donât know the other conversations Trump had with other individuals.â, Cohen has alleged â amid a stream of potentially ballet vintage illustration art deco vogue cover russian ballet print. vintage dance digital download. winter download. damaging revelations about the president â that Trump knew in advance that the anti-secrecy organization WikiLeaks planned to publish hacked Democratic National Committee emails, and he will describe the president as a âracist,â a âconmanâ and a âcheat,â according to a copy of his written testimony..

Its purpose is to provide feedback on ideas for the cityâs bicycle and pedestrian plan. Ideas for change and improvements include bike racks, enhanced crosswalks, bike lanes and more aggressive enforcement of traffic laws. Streets needing improvements include major arterials such as Grand, Highland, Moraga and Oakland avenues, as well as âschoolâ streets such as Linda, Magnolia and Wildwood avenues. For more information and updates, visit www.ci.piedmont.ca.us/walkbike. The theme will be California Gold Rush history, highlighting miners and explorers. The cost is $160 per camper and includes activities, crafts, snacks and a T-shirt. For more information, contact Jo Hazelett at the Scout office, 510-547-4493.