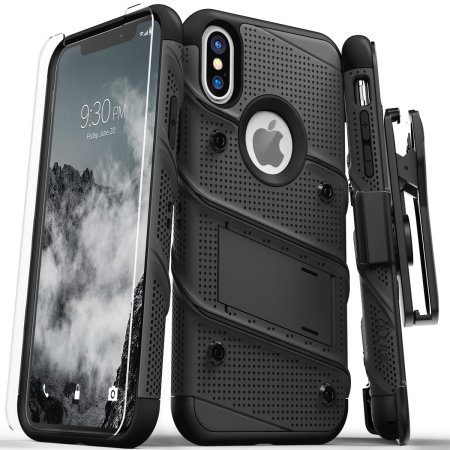 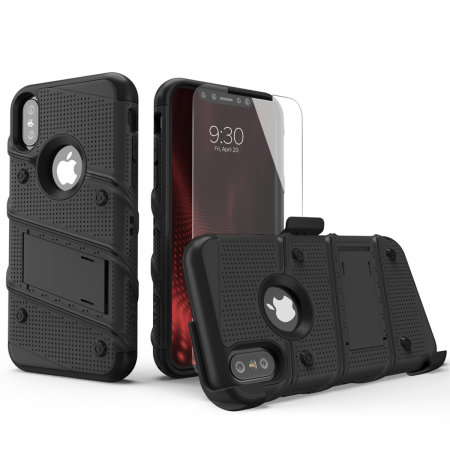 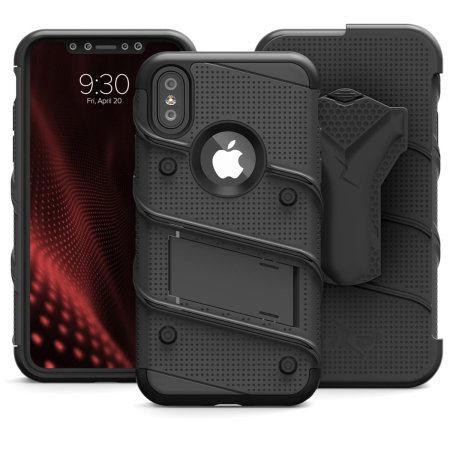 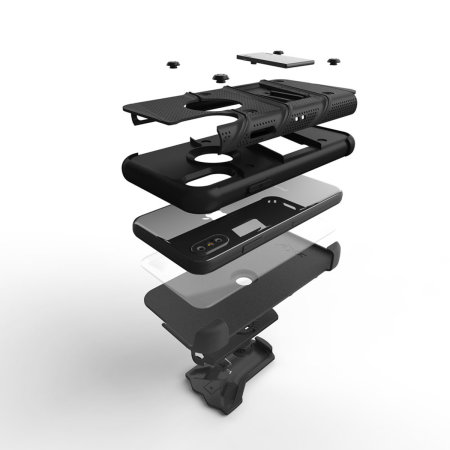 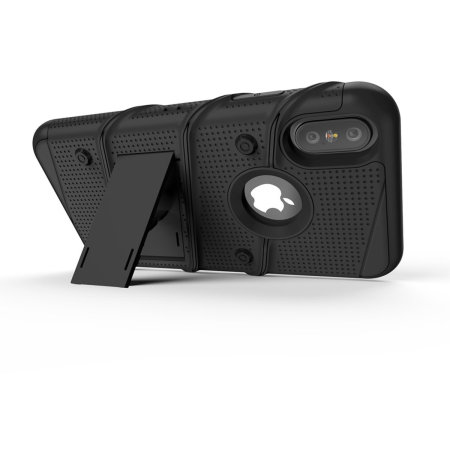 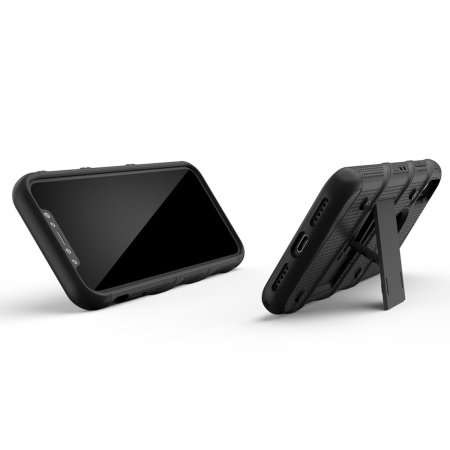 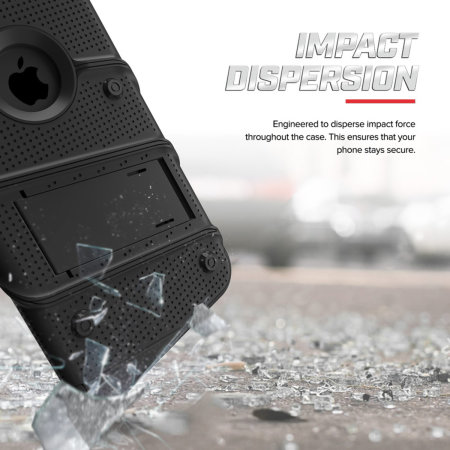 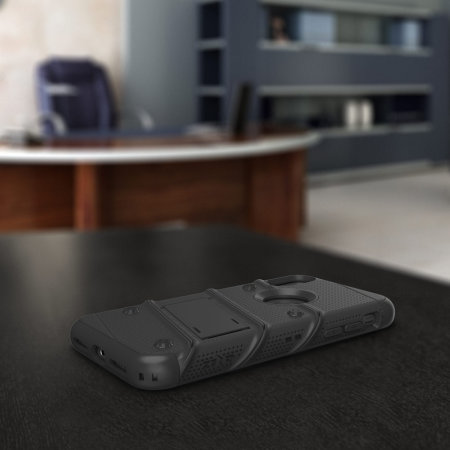 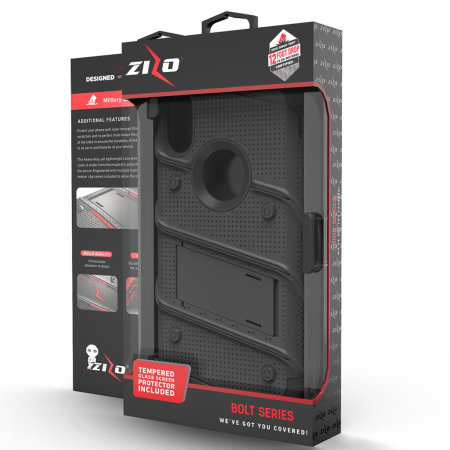 LG tried putting a screen within a screen in the LG Doubleplay, but breaking up the keyboard flustered and confused us. We didn't mind the Samsung DoubleTime's thickness, and the inner screen was useful. Too bad it started life with dated, low-end specs. YotaPhone took a different approach by putting an e-ink display on the back. Cool in theory, but the phone had too many flaws. The modern adaptation, seen in the LG V20, puts a small, slim second display on top of the first. It works fine, but isn't especially helpful.

The sad truth is that kickstands never really caught on. They were there for a while, and then they weren't. Which is too bad. They're functional, but kept falling flat. (P.S. This is the HTC Evo 4G LTE.). That said, we're happy when they pop up from time to time, like in this recent snap-on JBL speaker Mod for the Moto Z phones. Did buyers "like" the HTC Status (globally known as the Cha Cha)? They did not. Two years later, the midrange HTC First targeted the your market with Facebook Home's skin. It went on a huge sale shortly after.

In 2011, the Motorola Atrix 4G was a powerful phone you could connect to an expensive and limited laptop dock, Essentially, the phone becomes the dock's CPU, Motorola's rig also supported the Droid Bionic, Asus did something similar with its Padfone family, like this Padfone X, This had a better slotting system for its tablet portion, You could turn the zizo bolt iphone xs max tough case & screen protector - black phone into a tablet and a tablet into a laptop -- of sorts, The Padfone just couldn't compete against rival phones, You probably don't remember WiMax, but it was the first 4G of any kind in the US, and Sprint used it first, It quickly lost out to LTE on a global scale..

Was the woman who sold me this an angel sent to me by God? Perhaps she was just a merchant hocking selfie sticks for $3. I like to think she was both. OK, the preceding three lines make this all sound like a joke, but I'm absolutely not kidding. Selfie sticks are great. The llamas of Machu Pichu approve. Side bar: The llamas of Machu Pichu are dope. I confess, I bought it for a laugh. "Hey, look at this absurd tourist thing I'm doing," I smugly thought to myself. Then I attached my iPhone to the selfie stick -- an act of bravery, given the stick's spurious quality -- and lengthened it out as far as it could go. From that second, I was hooked.