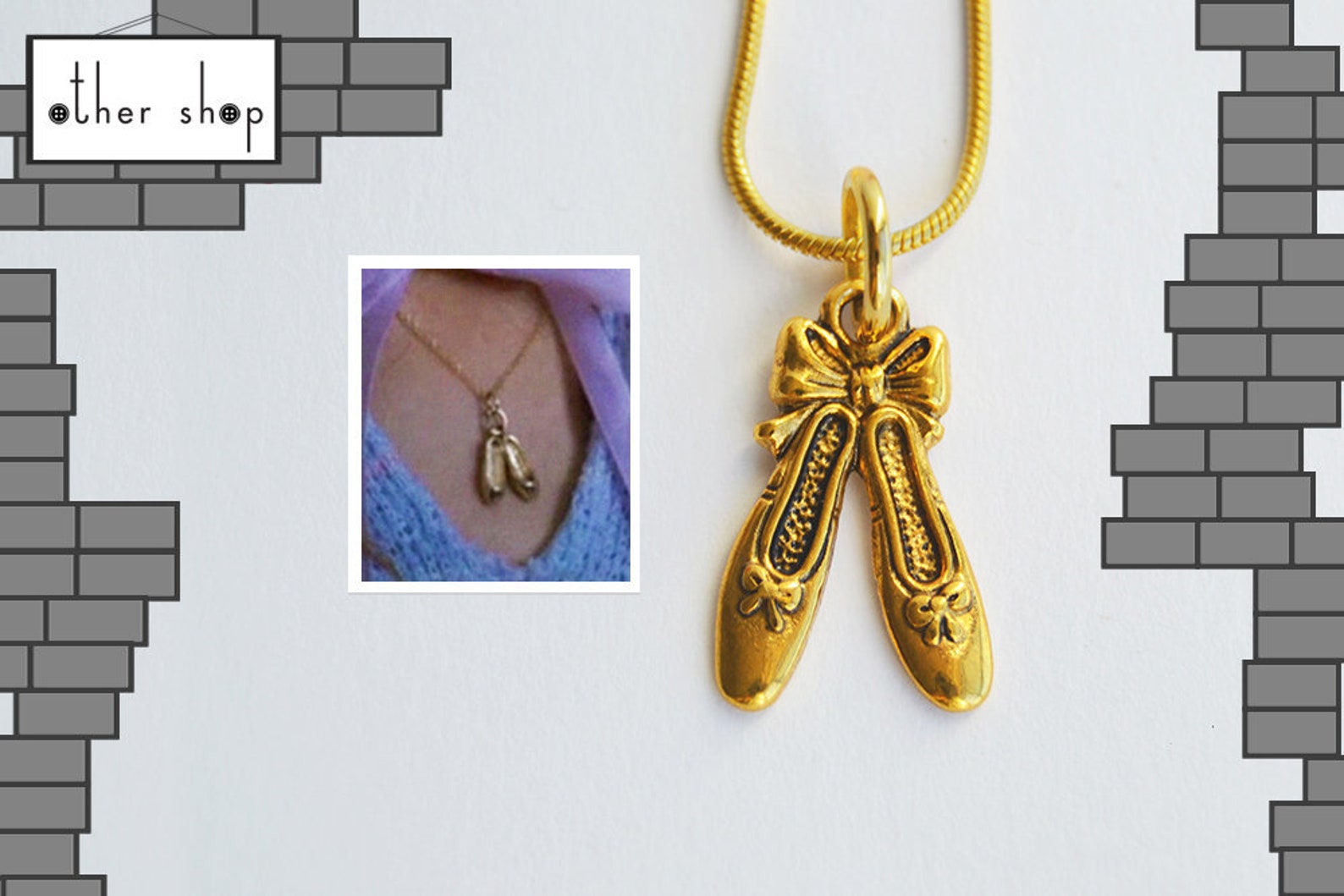 Before Raiders coach Jon Gruden even joined his team for warmups Monday evening, he visited the Black Hole. Gruden adores the place â he said this week it reminds him of his college buddies at Dayton because both groups live life on edge â and heâs made several trips there this season. He still recognizes some faces among the bunch from when he coached the Raiders from 1998-2001, and says heâs never seen another fan section like it during his 28 years in the NFL. The Raiders entered Monday night at 3-11, the second-worst record in football behind the 3-12 Cardinals. Theyâve locked up last place in the AFC West and a Top 10 pick in the draft for a second straight year. They faced the 6-8 Broncos with nothing at stake except pride, paychecks and one last bittersweet memory if this uncharacteristically dominant Raiders win was the last in Oakland.

A person is honored each day of the ride. In 2014, Christiana was the first child to be held as an honoree. âWe just wanted to do something in her memory,â Maria said. And the more that people hear about Christiana and her story, Maria said, the more awareness is raised about juvenile dermatomyositis and juvenile rheumatoid arthritis. âIt was frustrating because her disease is so rare,â Maria said. âIt was just so hard, and part of this is getting rheumatologists to talk and create a database.â.

Former scout sniper Earl J. Catagnus Jr. fought and bled in the taking of that ancient city on the banks of the Euphrates River. Now a military historian, Catagnus feels the battle has taken on an almost disproportionate importance in the American mind. âIf you watch âNCISâ or anything that has a Marine â¦ they always say, âOh, I was in Fallujah,'â says the Purple Heart recipient, who left the military as a staff sergeant in 2006 and is now an assistant professor of history at Valley Forge Military Academy & College in Wayne, Pa. âFor the new generation, itâs because everybody keeps mentioning it. And that is the battle that really made a warrior a warrior. â¦.